What is Black pepper oil?

Black Pepper oil is extracted from the unripe red fruit of the plant Piper nigrum. However, most of the black pepper oil is made in India, Malaysia, and Singapore.

About Black pepper: – The black pepper whose botanical name is Pepir nigrum is initially a forest woody vine plant that uses trees and other support to grow taller about 12 feet to 20 feet high. This plant commonly has a lifespan nearly of 20 years. The start of using black pepper originated from the countries China, India, Indonesia, Madagascar and Malaysia.

Black pepper Oil: – The black pepper oil is extracted from the unripe fruit using steam distillation – which produces oil at about 2%. It is composed of various chemical elements such as a-pinene, a-thujone, a- phellandrene, b-pinene, b-bisabolene, camphene, caryophyllene, limonene, myrcene, linalool, sabinene, and terpinen-4-ol.

1. The black pepper oil can be used as anti-rheumatic and anti-arthritic because of its property that can help to relieve the sore muscles and joints. It is also effective for reducing the uric acid in the body which is the most common cause of arthritis, rheumatism and gout.

2. It can also be effectively used for digestion. This oil can help to boost the digestive and immune system as well. It stimulates the digestive system starting from the salivary glands down to the large intestine. For the people who have an ulcer and having extreme acidity, this black pepper oil is good relief.

3. It is also an effective antispasmodic that gives good relief for muscle cramps, spasms and convulsions.

4. Black pepper oil is good as an antioxidant and antibacterial without having any side effects. It disinfects and protects food from any bacterial infections.

5. It has also several useful minerals and vitamins such as vitamin-A and vitamin-K that are good for the body.

Aside from having multiples of uses in the medical aspect, black pepper can also be used in culinary. Black pepper is much known as one of the oldest spices that was used from the times of the Ancient Romans, Greeks and Egyptians. It is also one of the most common spices that is popular all over the world. This can also be blended with Lemon, Lavender, Lime, Coriander, Ginger, Sage and many more.

Be the first to review “EO Blackpepper 100% Pure” Cancel reply 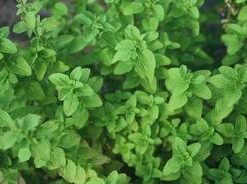 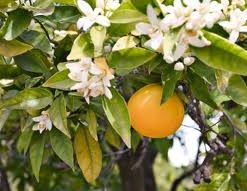 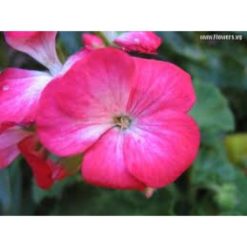 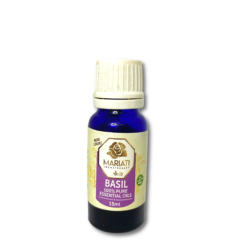 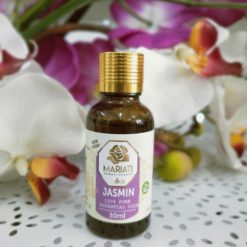 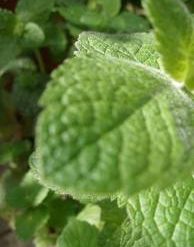 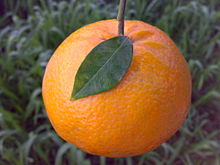