For fast delivery payment can be made directly by:

(Join us as Local & Overseas Distributors)

Ginger Can Treat Many Forms of Nausea, Especially Morning Sickness

Ginger appears to be highly effective against nausea .

For example, it has a long history of use as a sea sickness remedy, and there is some evidence that it may be as effective as prescription medication

Ginger may also relieve nausea and vomiting after surgery, and in cancer patients undergoing chemotherapy

But it may be the most effective when it comes to pregnancy-related nausea, such as morning sickness.

However, ginger had no effect on vomiting episodes in this study.

Although ginger is considered safe, if you are pregnant. Some believe that large amounts can raise the risk of miscarriage. 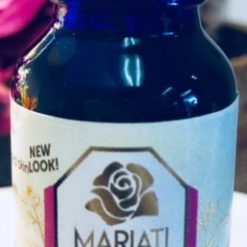 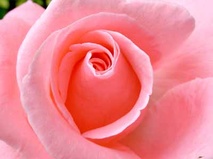 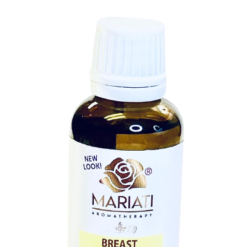 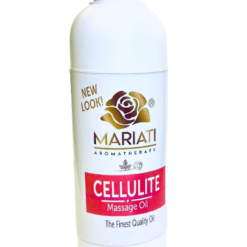 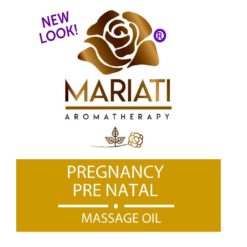 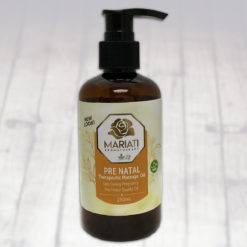 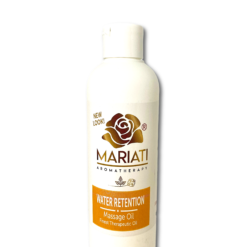 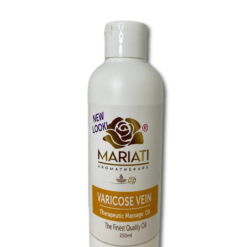 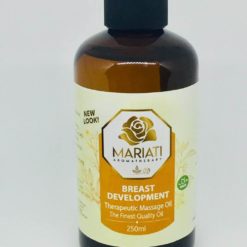 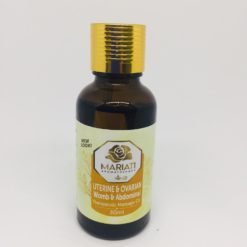